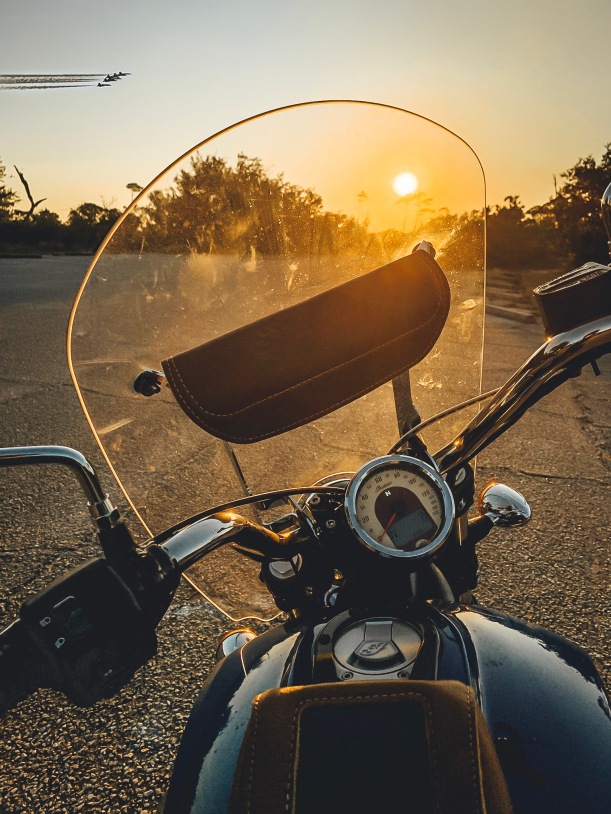 Why walk when you can ride?

In response to Patrick Jennings Pic and a Word Challenge #204: Walking

Grace does not come easily. It is a product of hard work and rugged determination. It is the steadfast willingness to move through the pain without blame, shame or disappointment. It is the ability to drown out the noise and attack life with laser like focus. It is the resolve to rise above the messiness of all that is human and embrace all that is beautiful.

Struggling
To keep my shit
In one sock

In response to Patrick Jennings Pic and a Word Challenge #159: Rugged

Your last Christmas
Wrapped in our festivities
Exhausted old dog

I took this picture on Christmas Day 1983. I got dear, sweet Muttley when I was eight years old. He wasn’t the sharpest tool in the shed but he was fuzzy and lovable. He would have been about thirteen in this photo and by then he had cataracts and was fairly deaf. He was so tired after all the excitement of gift opening that we were able to pile the wrapping paper on top of him and he never once stirred. He had been hit by a bus as a puppy and as a consequence suffered seizures about every six months for the rest of his life. About four months after this photo was taken, he went into a permanent seizure. I took him to the vet before heading to work and they said they would sedate him to see if he would come out of the seizure. After work I went to see how he was doing and it was clear he was never going to recover. It was then I realized my selfishness in trying to keep him alive that day. Feelings of compassion finally took over and I did the right thing. I said goodbye and let my childhood pup go.

In response to Patrick Jennings A Pic and a Word Challenge #33: Compassion

Intangible faith
The universal language
Of humans on earth

As spirituality and belief in a higher power or “God” is a universal sentiment, are human brains wired to believe in God because it is real or do we believe in God because is it a survival mechanism?
Faith that there is something beyond the gate is what propels us forward both as individuals and as a species. So as long as the universe has its way does it really matter if God is real? Life and the universe are no less miraculous.

In response to Patrick Jennings Pic and a Word Challenge #12: Faith

Looking up towards the darkening sky
That sense of wonderment
Asking that age old question
“The” question
Who are we?
How did we come to be?
What is our place in the universe? 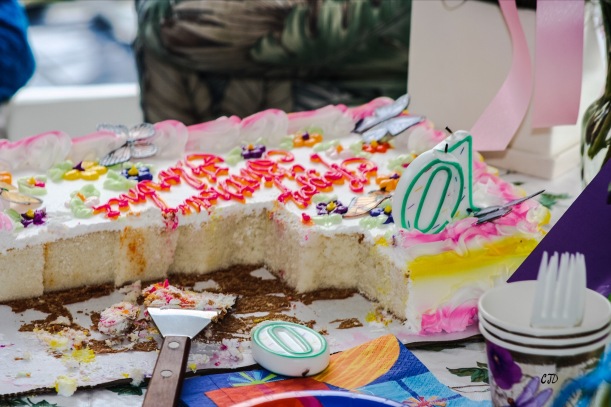 My grandmother lived to be one hundred and a half. Born in 1908, these are just some of the changes she saw in her lifetime:

What an amazing time to have been alive.

In response to the Weekly Photo Challenge: Change

sleep with “daki kago”!
as with a one-night harlot at Fushimi
exchanging lovers’ talks.

I loved this challenge. After putting together sleep with “daki kago”, part 1, I could not get Chèvrefeuille’s example above out of my head. My mind kept seeing the basket weave of the daki kago similar to a spider’s web. So here is my second attempt. Again, I seem to have a darker, survivalist spin to mine or perhaps I was just hungry……. 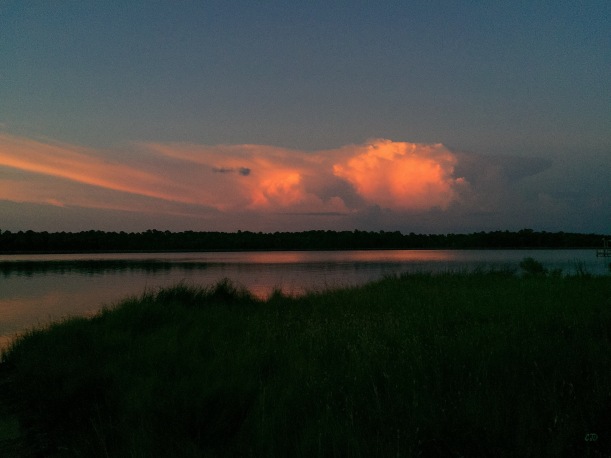 A bat flits
in moonlight
above the plum blossoms.

Once again Chèvrefeuille has a great challenge: to share and be inspired by your favorite haiku written by Yosa Buson (1716-1784), one of the “big-five” haiku poets. This was a great challenge for me as I had not read much of Buson’s work. I chose this haiku not only because of its beautiful imagery but because I am quite fond of bats. They are a wonderful part of our ecosystem yet they suffer from an undeserving, very bad reputation. Bats also symbolize autumn and upcoming Halloween (which also plays into their bad reputation). My response is not as serene as Buson’s but it is a behavior that I find fascinating nonetheless. 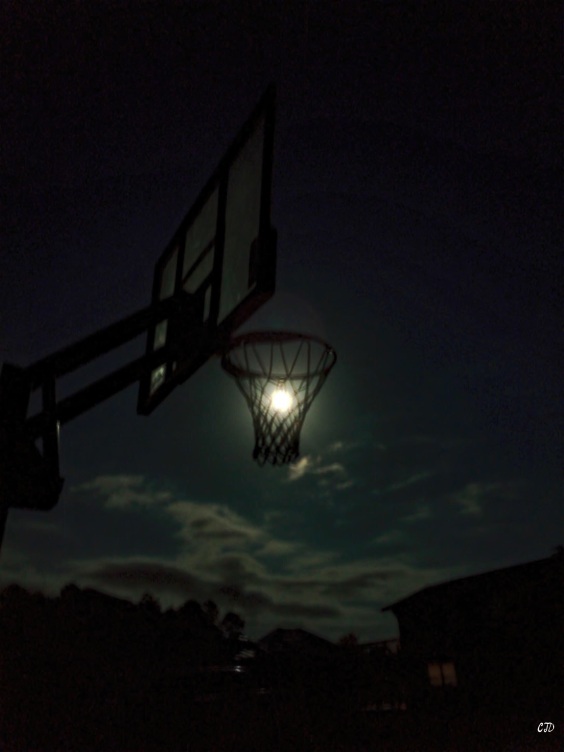 Humankind’s curiosity driven quest for discovery is so strong that it propelled us from exploring different continents to exploring different worlds on both the cosmic and sub-atomic level. We are putting the answers to our universal puzzle together one piece at a time. The moon has a special meaning to me. It is my quintessential symbol of human exploration and discovery because I am old enough to have witnessed the first moon walk live. I only wish I could be present for all great discoveries.

In response to Patrick Jennings Pic and a Word Challenge #1: Discovery